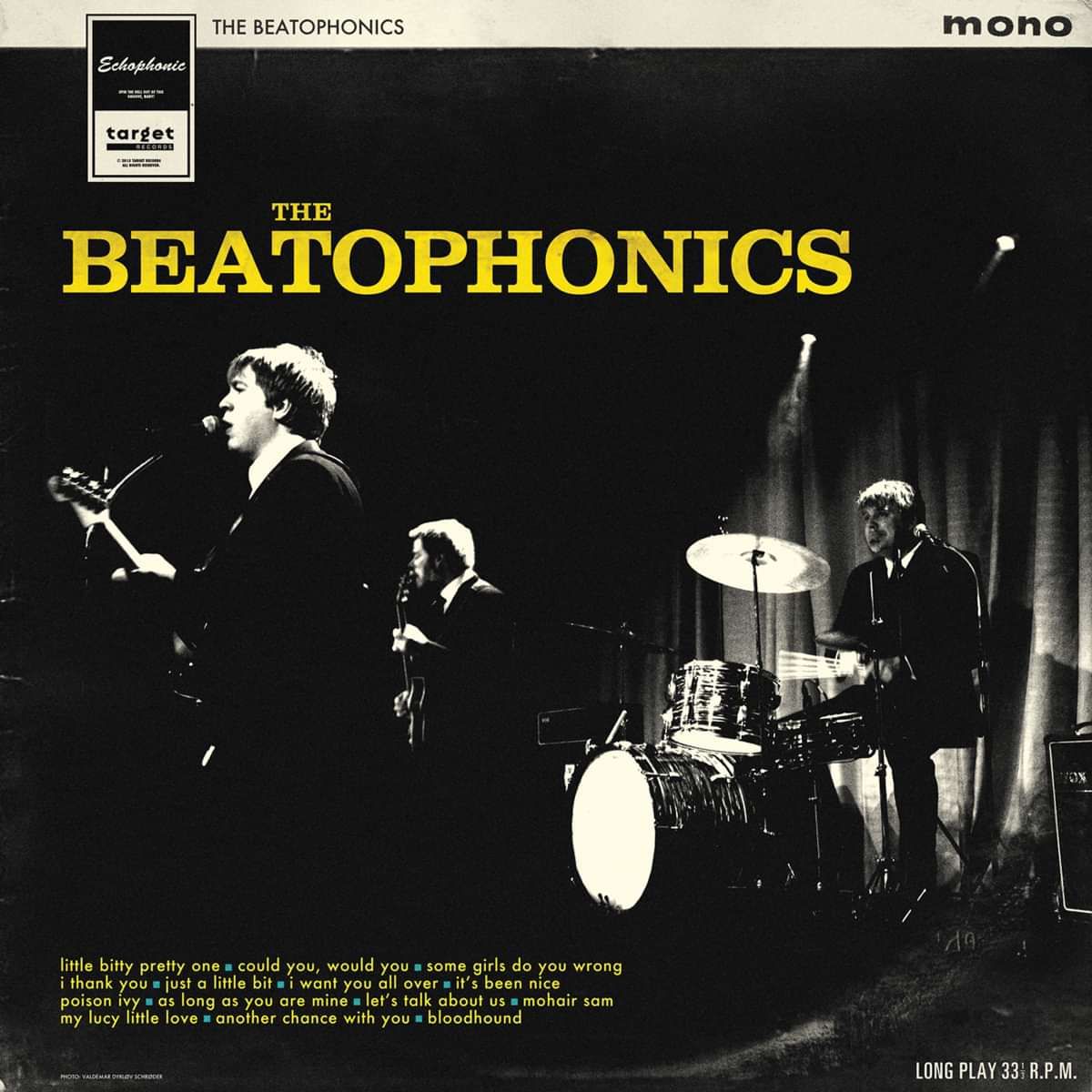 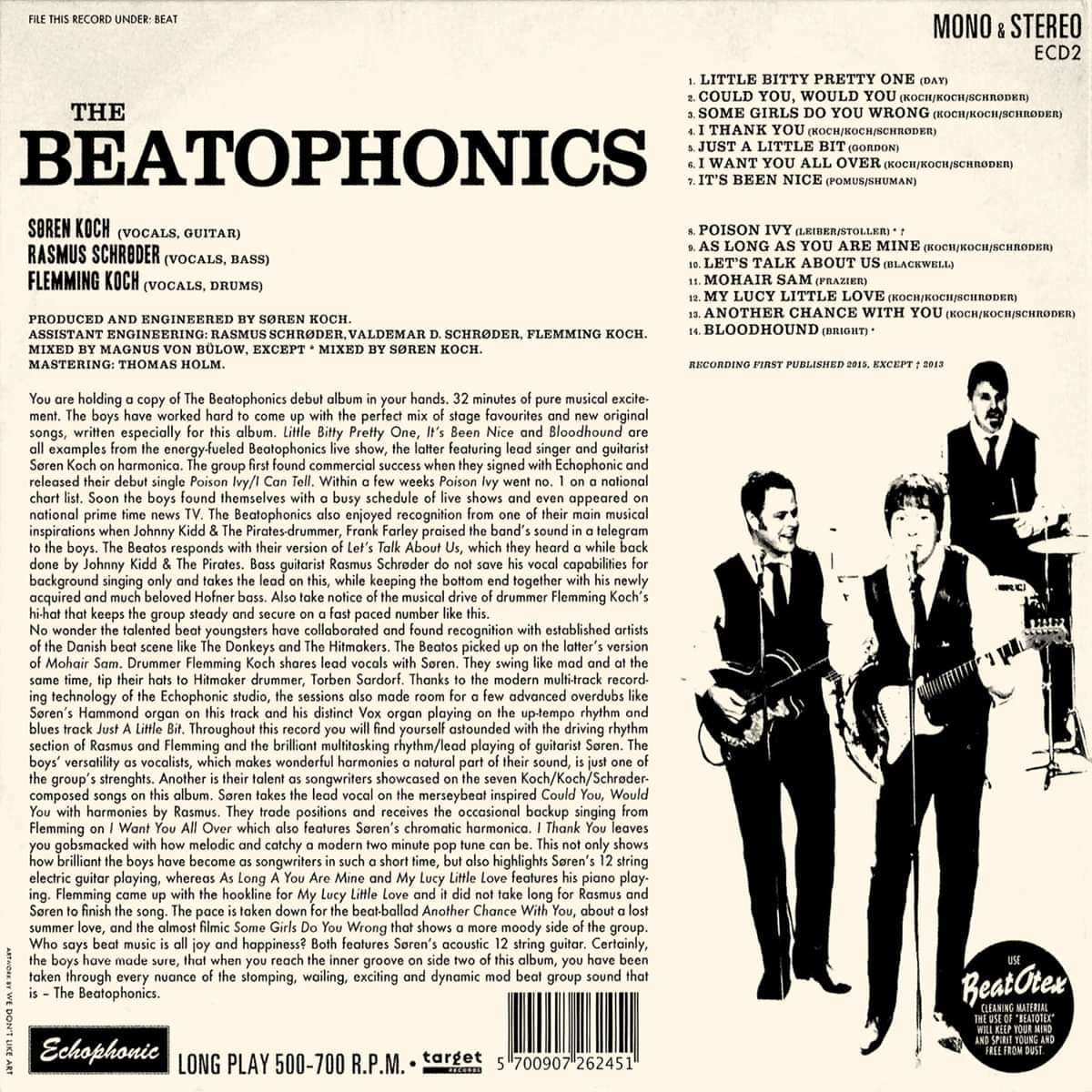 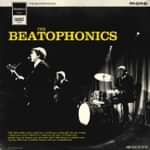 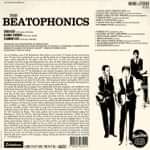 Back in 1965 a group of three beat musicians was involved in a crazy experiment. It was decided to freeze and conserve the group for future times just to let them return to a ”new and better world” 50 years later. By the time the group was thawed during spring of 2015, two things stood clear; the world was still a cracy place – and the group had never sounded better.

This is how the science fiction version of The Beatophonics’ story might have sounded if there ever was one! When listening to The Beatophonics self-titled debut LP, one is not in doubt which era of the music history the group leans upon. The beat fever that once had its origins in Liverpool and Reeperbahn in Hamburg once again hits the peeking temperatures in the universe of The Beatophonics. One found himself doubting if these recordings are actually current or are they maybe obscure leftovers from back in the days?

True to the golden era of beat, the LP contains original songs as well as stage favourites from their live show. Everything seems focused and the songs rarely exceeds the 2 minutes and 20 seconds formula. The album is busting with youthful energy, while the natural interplay between vocals and instrumental playing, makes The Beatophonics shine as a vital and 100 percent authentic beat group. You ask yourself, have this group been teleported directly from the mid-60s or is it simply that The Beatophonics counts three inspired and professional musicians that put all their energy into the music they love rather than bailing for the current musical trends?

The LP is mixed in mono and the CD + digital versions contains all the songs in mono and stereo versions. The album consists of 7 original songs and 7 covers.